Recently, I was recognized for my volunteer work teaching Qigong and Tai Chi at a local Cancer Center.  I was both humbled and appreciative and thank my teachers and mentors who helped me be a vessel of their wisdom and contributions. 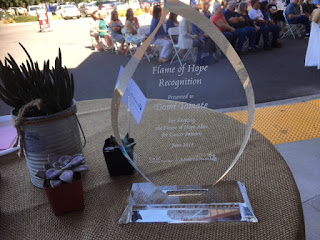 What Is Tai Chi / Qigong?

People think Tai Chi is about elderly Asians in a park, moving slowly like astronauts on the moon.


I even had a friend ask me if it was one of those expensive coffee house drinks; I told him, "No, that drink would be "chai tea.”

A fast growing exercise with about 85 million training it daily internationally (source: http://qialance.com/how-many-people-practice-tai-chi/), there's more than just Asians or old folks making it part of their lives, with or without tea.

The following is a newly published article that I think will benefit people who suffer from COPD.


Finding ways to help patients with COPD improve their functional status is an area of interest for pulmonary healthcare providers. Currently, pulmonary rehabilitation (PR) is used where available to improve exercise capacity and quality of life, but the treatment requires access to trained staff and specialized facilities. A new study in the journal CHEST looked at Tai Chi as a lower cost, more easily accessed treatment option. Investigators found that this slow, methodical form of exercise is equivalent to PR for improving respiratory function in patients with COPD. 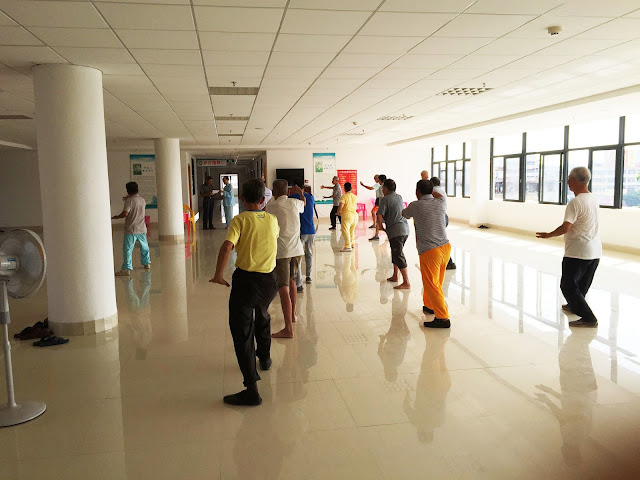 Supporting data can be found at CHEST

Difference Between Tai Chi and Qigong

THURSDAY, March 22, 2018 (HealthDay News) -- If you suffer from fibromyalgia, new research suggests tai chi might do more than aerobic exercise to ease your chronic pain.

"Tai chi mind-body treatment results in similar or greater improvement in symptoms than aerobic exercise, the current most commonly prescribed nondrug treatment, for a variety of outcomes for patients with fibromyalgia," the study authors wrote.

To read the rest of the article, go to: 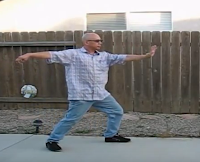 I’ve practiced Tai Chi for over 40 years, learned and experienced the tremendous benefits, how it’s kept me healthy, in mind, body and spirit.

What is Tai Chi?

Tai Chi (translated means “grand ultimate fist”) is an internal martial art created about 300 years ago, when a Buddhist monk observed movements between a snake and crane fighting.  The monk emulated these movements and created a method of martial arts.  Years passed and this exercise was developed into what we know now is Tai Chi and Kung fu.
Read more »
2 comments: 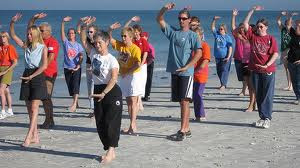 Staying fit and healthy are things we seniors or baby boomers think about all the time.  As soon as we wake up and roll out of bed, the aches and pains remind us of our ages.

My wife and I were at a friend's house, sharing wine and conversation.  Aside from talking about grandchildren, retirement, and fixed incomes, we talked about our health, how once vibrant and athletic we were, now reduced to taking handfuls of pills --  our bane: arthritis, diabetes, high cholesterol and blood pressure; in essence, taking synthetic prescription medication to stretch the inevitable.

Gotta stay alive, right?  But is pill taking our only option? 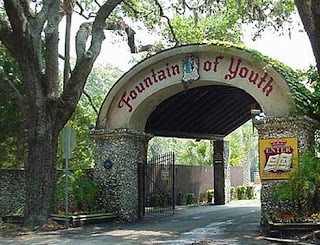 As a long time martial artist who now trains Taijiquan and Qigong every day, I’ve definitely enjoyed some of the neat benefits, one of them is appearing youthful, years younger than what my nearly 60 years on this earth presents.  Everyone who I meet with ask me what my secret is, I tell them that I eat right, avoid stress, enjoy life and most importantly, exercise daily, more specifically qigong and taijiguan, you may know it more as Tai Chi.

Qi gong is one of the most powerful tools for staying young and nourishing longevity. How does it work?

Unlike other forms of traditional western exercise, qi gong trains the energy of the body to invigorate internal organs to promote balanced health and prolong youthful appearance.

I decided that it's time I help cancer patients and survivors with my skills.  If I can, in a small way, provide hope and inspiration, then it's all worth it.  Wednesday morning 10 to 11.  See calendar below. 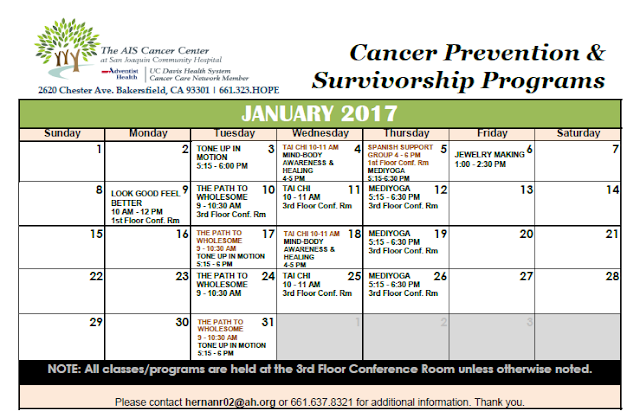 How Chi Gong Works on Cancer

Taboo and "The Fight" Against Cancer

This is the  story of Guolin. I'm sure many of you have no idea who she is.  But for those of you who have or have had cancer, this is a story, I’m sure, you'll like.

Ms. Guo Lin taught traditional Chinese painting and, at 43, was diagnosed with uterine cancer.  She had her uterus removed in 1949 while in Shanghai, China. Unfortunately, it spread to her bladder and, in 1960, had half of it removed.  After four additional operations, the doctors gave up and, in 1964, told her she had months to live.

Not one to give up hope, she searched for options. Then by chance, she found, while cleaning her home, ancient Qigong texts left to her by her late grandfather (a Taoist priest).  Without a sifu or instructor, she self-taught herself these forms.  Incredible as this sounds, in after six months, Guolin’s cancer went into remission.

Recently, I revisited the practice of mindful meditation. For those who aren't aware, it’s simply the ability the focus on the moment.

Now think about it?  How many of us can focus on one thing; for example, a job to be done without distraction; multitasking, listening to headsets while cooking, watching television while texting, or thinking about a multitude of things while walking to work.
Read more »
No comments:


Don't forget to subscribe to his channel.  He's a World Champion and has a great deal to offer to Tai Chi practitioners world wide!

Summer, late 1960’s, I earned college money by working in the Delano grape fields.  My Filipino co-workers were in their 60’s and 70’s, including my dad, who worked and moved about with ease and efficiency.

Those of you who had the pleasure of doing this kind of work appreciated the conditions and methodologies needed to get through a decent ten-hour day (at the time 10-hour days were the norm).

As I struggled to keep up with this back breaking work, my dad would tell me to “take my time, but hurry up.”


I was young, strong and athletically fit.  Hurrying up was not problem.  Doing it efficiently like my dad and his compatriots was not possible.  I didn’t have the wherewithal to “take my time.”

As I surf the web, I do my share of reading and, in doing so, discovered this recent article (July 10, 2015) that supports the theory that those who practice tai chi regularly stay mentally sharp.  Well, that's good for me as I can attest my pencil isn't as sharp as it used to be and wonder how much dull it would be had I not practice, faithfully, my daily and early morning tai chi.  I'm going to be one to lead the charge on this, validated or not.  These articles and studies give me credence on why I promote this exercise and martial arts.  So click on the link below and get yourself practicing tai chi everyday.  It ain't no worse than taking those prescription pills every morning!!!